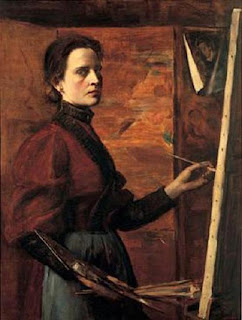 Elizabeth Nourse was an American expat artist who lived and worked in Paris. Labeled a 'New Woman' along with Mary Cassatt, Cecilia Beaux, and others, she never married, dedicating her life to her art. She was the first American woman voted into the Société Nationale des Beaux-Arts. She's been called an early example of the social-realist art movement, because of her portrayal of poor, peasant families. 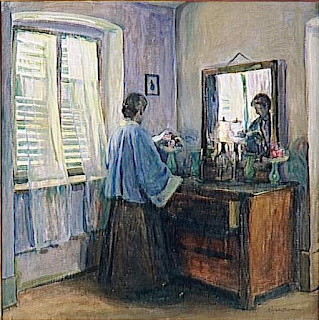 Her painting, 'Les volets clos (Closed Shutters)', was purchased by the French government to hang in the Museum of Luxembourg, and several of her works are proudly on display at the Cincinnati Art Museum. She won medals at the World Fairs in Paris, Chicago, Nashville, and San Francisco, as well as a medal from the Carnegie Institute in Pittsburgh. In 1921 Notre Dame U. in Indiana awarded her the Laetare Medal for distinguished service to humanity, for her humanitarian work during WWI. 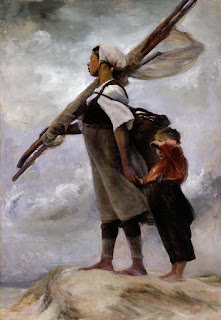 Elizabeth Nourse was born in the village of Mount Healthy, Ohio, near Cincinatti. Elizabeth and her twin sister Adelaide were the youngest of ten. According to the Smithsonian Institute, her father was a successful banker, until the Civil War ruined his business. She and her sisters learned trades to help take care of the family. At fifteen, Elizabeth began study at the McMicken School of Design (now the Art Academy of Cincinnati) under Thomas Noble. Hers was one of the first classes of women permitted to study life drawing. Elizabeth studied seven years there, after which she was offered a teaching position. She declined it to focus solely on her art. She sold her drawings locally, painted murals, and illustrated for magazines. 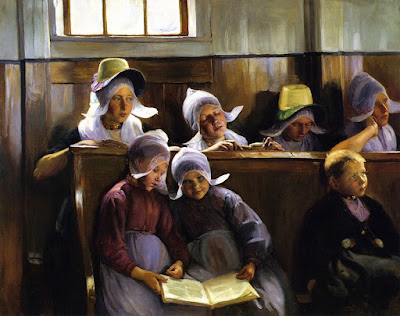 In 1882, at the age of 23, both her parents died. A patron paid to help her move to New York City, where she studied briefly at the Art Student's League. She met William Merritt Chase, but after a year decided to return to Cincinnati, where she painted portraits and decorated home interiors. In the summer time, she visited Tennessee and the Appalachian Mountains. 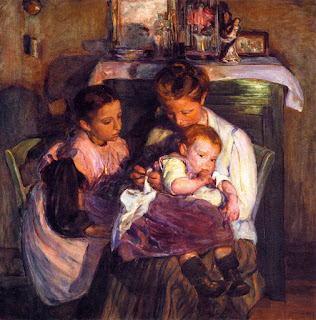 In 1887 Elizabeth and her sister Louise moved to Paris. Louise was her life-long companion, business manager, housekeeper, and hostess. In Paris, Elizabeth studied at the Académie Julian under the teachers Gustave Boulanger and Jules Lefebvre. This was the same school where Cecilia Beaux, Marie Bashkirtseff, Anna Bilinska-Bohdanovicz, Caroline Lord (also from Cincinnati), and Louise Breslau all studied. Elizabeth soon completed her studies and opened her own studio in 1888, and exhibiting at the Société des Artistes Français. 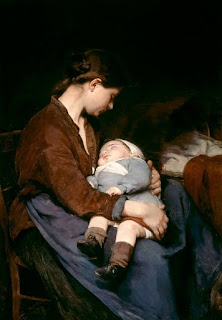 Elizabeth lived in Paris the rest of her life, all though she traveled extensively throughout Europe, Russia, and North Africa. During WWI, Elizabeth chose to stay in Paris, where she aided refugees and convinced friends from back home to send money and assistance. 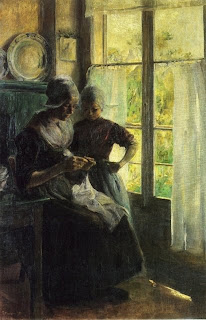 Elizabeth retired from painting in 1927 after Louise died. Elizabeth developed cancer, which she fought, for over a decade before finally succumbing in 1938. 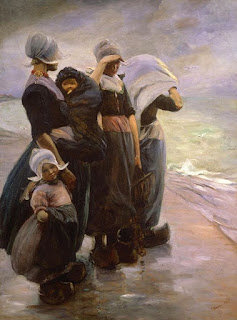 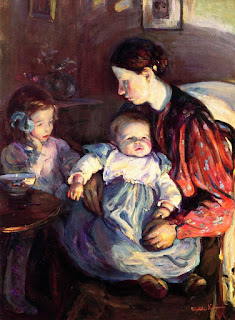 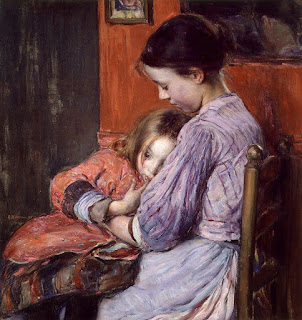 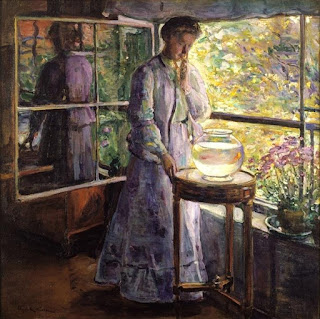 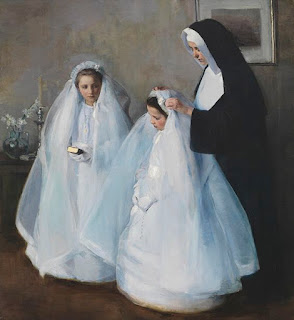 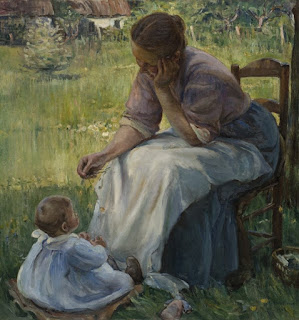 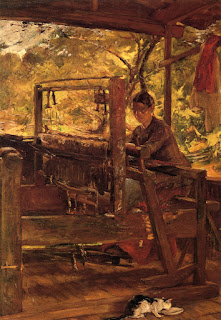 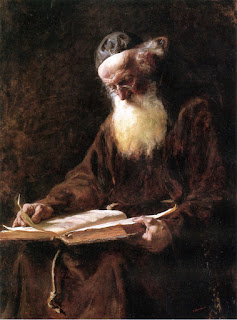 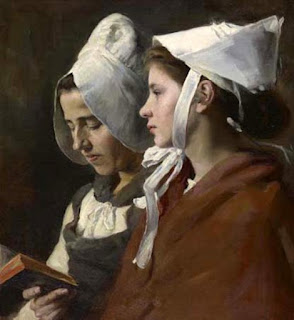 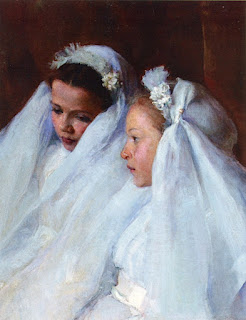 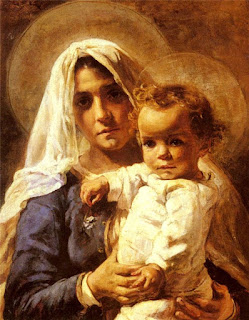 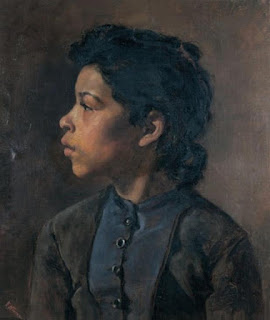 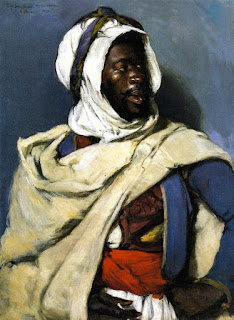 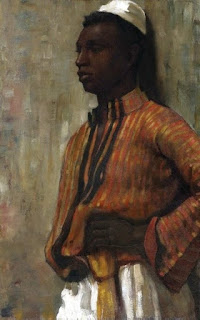 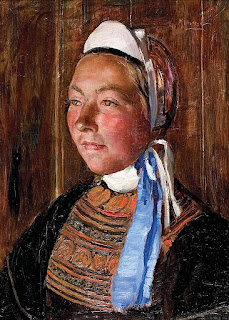 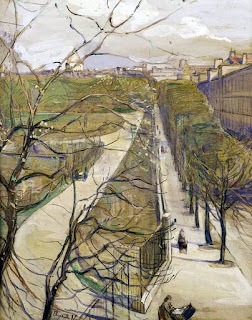 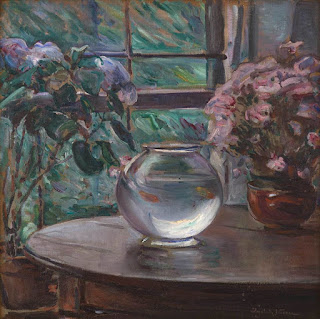 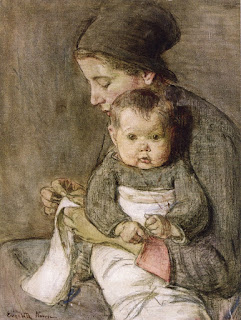 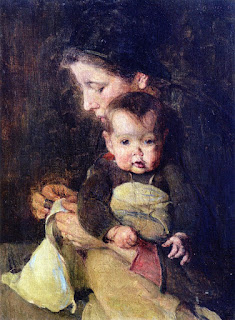 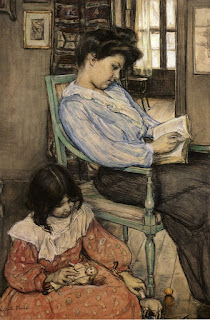 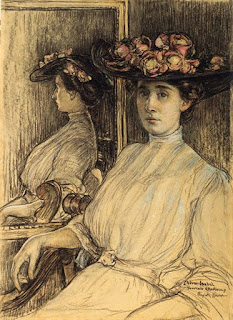