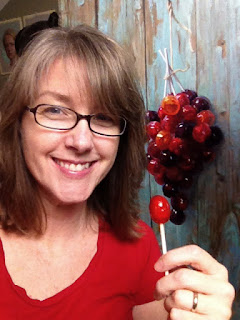 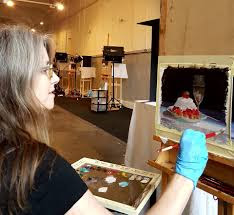 “I try to be faithful to nature, but I try also to make sure I show my subject having a good hair day.”

Cindy Procious is an excellent painter of portraits and still-lifes from Chatanooga, Tennassee. She uses the methods of old masters to portray contemporary subjects and themes, based partly on nostalgia for 1970's-80s childhood. Cindy is a member of the American Society of Portrait Painters, and Oil Painters of America, which gave her an award of excellence in 2015. She has been featured many times in American Art Collector, Southwest Magazine and the Chatanooga Times. She teaches workshops, both in Chatanooga and in Bruges, Belgium. Cindy also sells her art directly from her website, often at extremely low prices, for the level of quality. 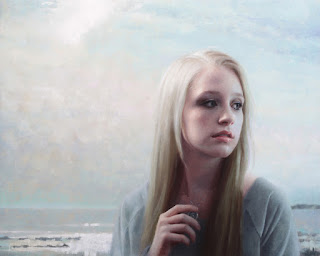 Cindy graduated from the Memphis Academy of Art and the U of Alabama, with a degree in graphic design. After college, Cindy started her career as a cartoonist and illustrator for books and newspapers. At some point, she married the cartoonist Clay Bennett, and they had three children. I don't know much more about her life, but I hope to answer some questions soon with an interview. 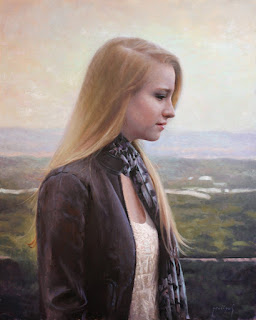 'But I Have Promises to Keep'

Cindy began painting in 2001, teaching herself with help from online resources and forums. She discovered the work of Daniel Sprick, which became a big inspiration. She began exhibiting her art in 2005 soon garnering press attention. According to this article from Southwest Art (2015), she spends as much times setting up her artworks as she does painting them. She needs her artworks to "live in her mind" first. I hope to update this article soon, adding an interview with the artist so we can learn much more about her life and work. So stay tuned. 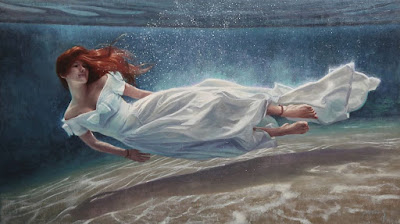 'Dream of the Nereid' 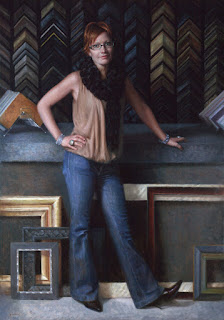 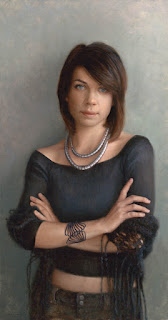 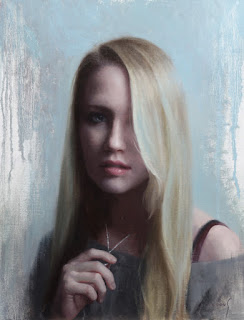 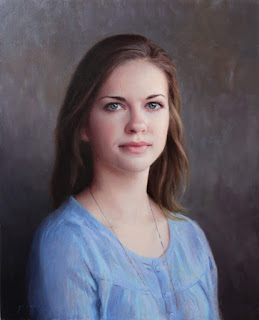 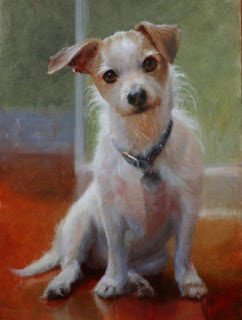 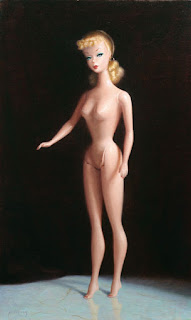 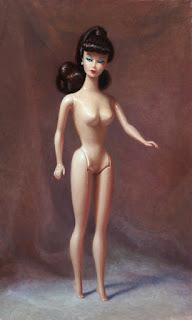 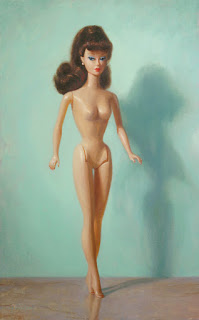 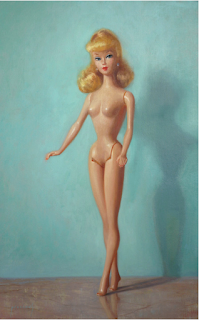 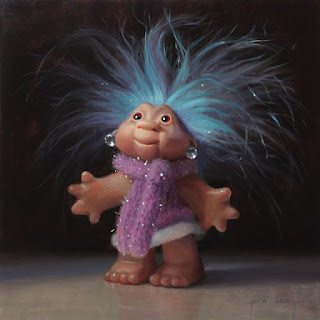 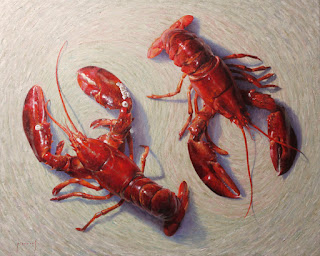 'Yin & Yang in a Crustacean World' 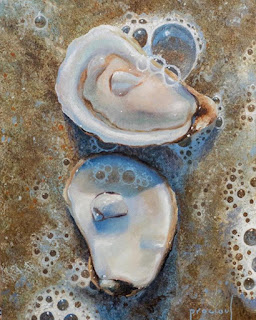 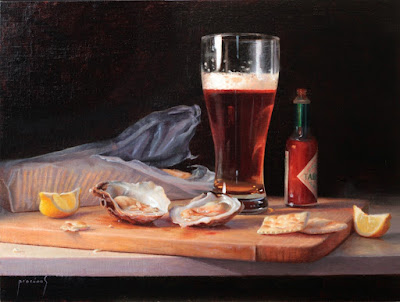 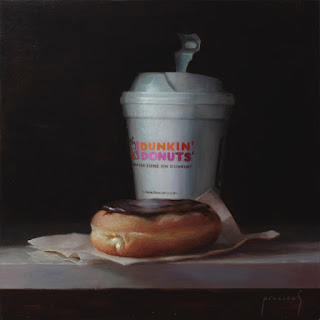 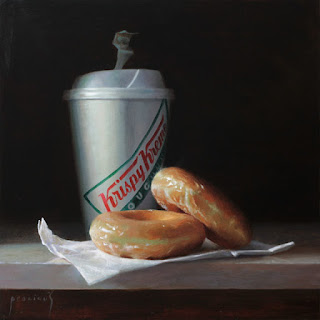 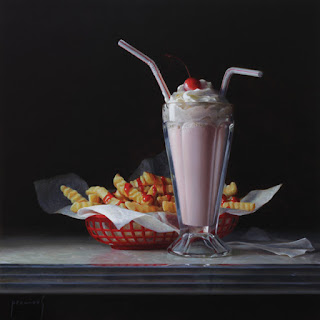 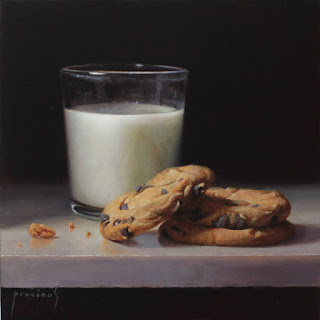 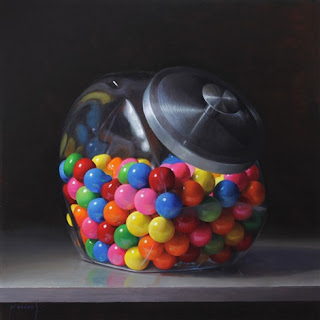 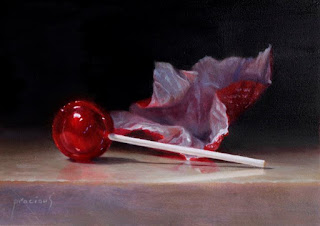 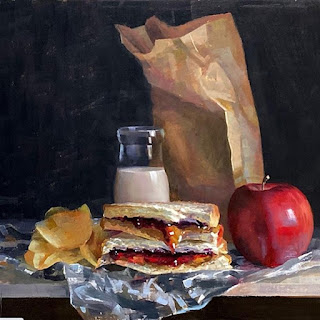 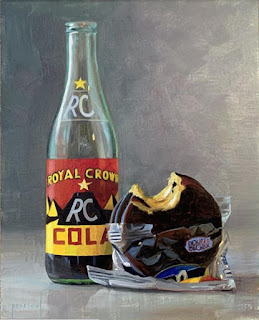 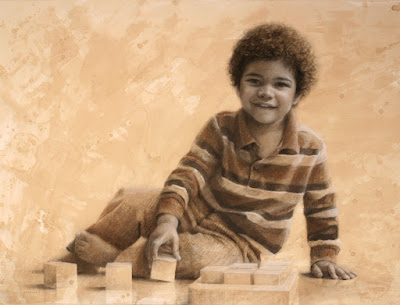 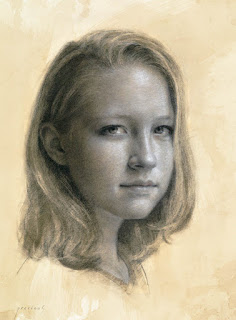 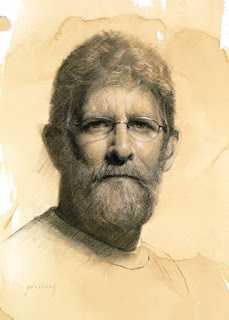 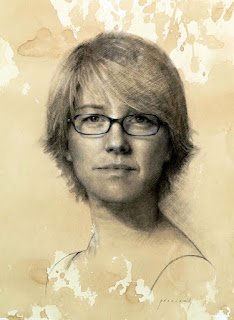