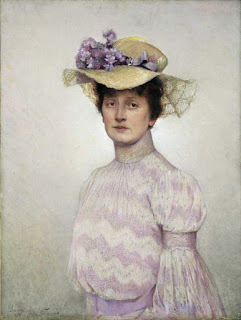 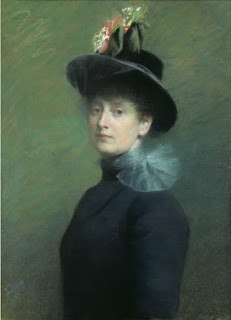 Two Self-Portraits, both painted in 1890

Asta Nørregaard was an excellent painter from Christiania, Norway - now in Oslo, the same town as the painter Harriet Backer. In fact, the two were students under the same teachers, Knud Bergslien in Oslo, and Eilif Peterssen in Munich. Asta's mother died giving birth to her, and her father died when she was 19, leaving Asta and her older sister alone. Neither ever married. Asta also traveled to Paris in 1879 to paint and study, as the Académie Colarossi. Her works were accepted by the Paris Salon in 1881 and '82. She also exhibited at the World Exhibitions in Antwerp ('85) and Paris ('89). In 1920 she won the King's Gold Medal of Merit. Her works are in the permanent collections of every major museum in Oslo. According to Carina Rech (2018), Asta signed her works in the manner of Jules Bastien-Lepage, an artist she admired. 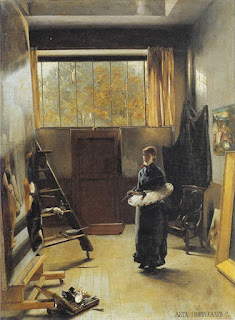 Asta was the first woman artist in Norway to receive an official commission from the church to paint an altar piece. The self portrait above shows her hard at work on the piece you can see below. This self-portrait was a kind of advertisement for her ability, showing her skills in still life (the foreground), landscape (through the window), interiors and portraiture, with the chair and drapery on the right which she used for her sitters. Several finished works lean against the walls and a copy of a Titian on the wall reference her education on the techniques of the old masters. In this work, Asta stands back, contemplating her work, in a manner similar to Rembrandt's self-portrait in his studio: 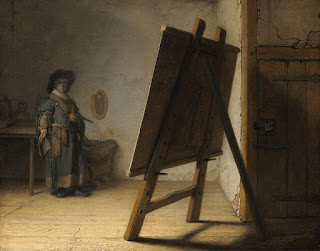 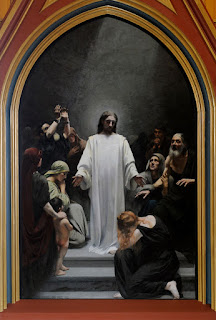 'Christ Curing the Sick', The altarpiece at Gjøvik Church, 1883

Carina Rech wrote a paper in 2018 where she quotes Asta in her letters, writing about this altarpiece:

"I walk up and down the ladder all day long – and it tires twice as much to paint large paintings – it is nevertheless enjoyable – it seems as if I can be finished by summer."

Asta also complained to her friends of the difficulty of finding models, saying, "a good Christ type is not to find." (ain't that the truth?) 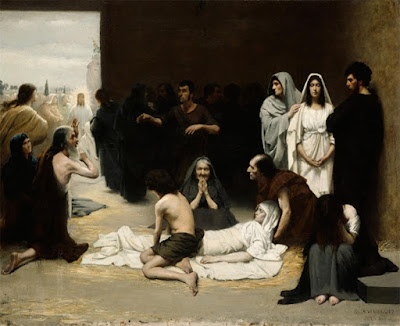 Not much is known about Asta, except what we read in letters. While in Paris, she made friends with another art student, Hildegard Thorell. Hilde wrote, in a series of letters to her husband (Rech, 2018), "“We are quite a few students, ¾ of us Scandinavians, therefore I do not hear any French the whole day. . . . Asta is a most adorable girl, with whom I get along extremely well. We have decided to devote at least our Saturdays to trips and look at what is within our reach in Paris. . . . I don’t know anyone except you that I am more sympathetic to than Asta." 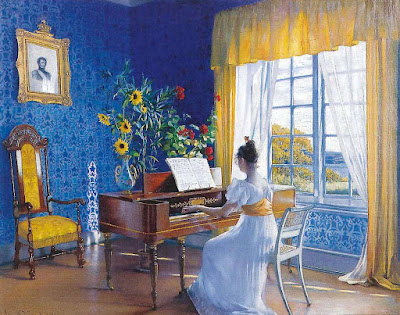 Asta and Thorell wrote to each other long after they both left Paris. Asta wrote about portrait painting (Rech, 2018), "Well, you complain about portrait painting as well. Yes, by the way, it also has its good sides – I would not know, for instance, where to take myself here in Christiania, if I did not have portrait commissions – and one has to live from it […]. However, the thing is that one can learn to work quietly without tension, but that is the great difficulty, as one depends on the models." 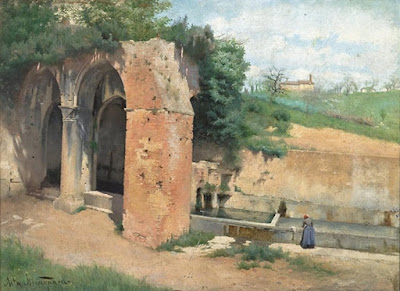 'At a Spring with Ancient Ruins, in Italy'

We also know that, while Asta returned to live and paint in Oslo, she still dearly missed Paris, saying (Rech, 2018), "how one longs for a little bit of change and refreshment. […] It would be a pleasure to see the Salon again – wouldn’t it – apart from that one knows Paris by heart." 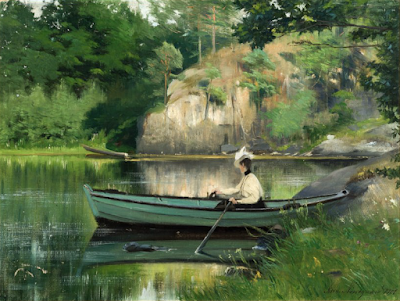 Asta lived a rather solitary life, apart from a select group of friends, and her letters. She wrote of this to Hilde (Rech, 2018), “Don’t you think that autumn is sad – I am happy that I am so busy with work so that I do not have the time to see the leaves fall – grey sky and dreary streets – Luckily my temper is so balanced and good right now, that loneliness does not affect me – and when one is contented, everything is just as well. […] Besides, there is no loneliness that is unbearable, when you have work and books.” 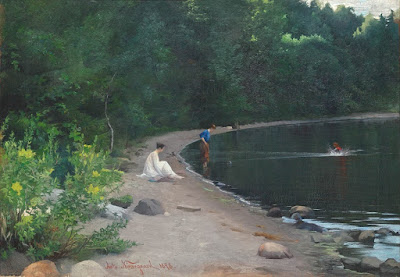 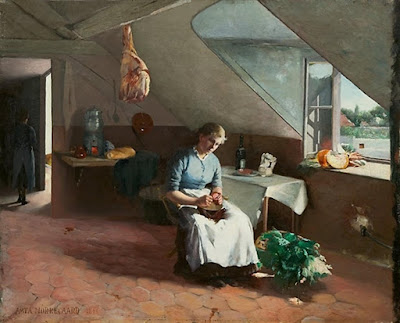 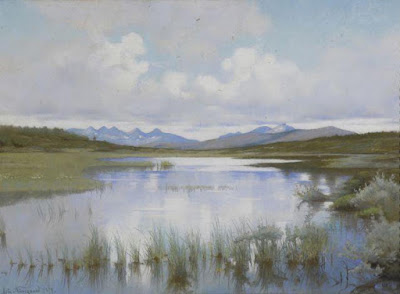 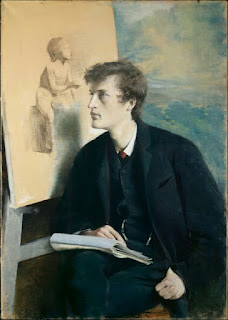 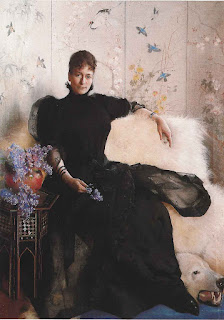 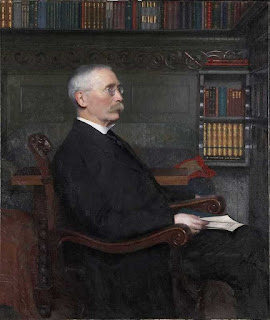 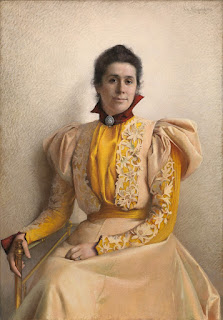 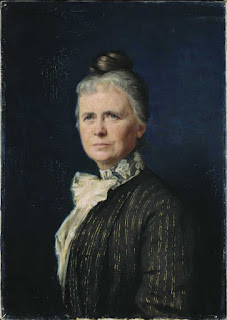 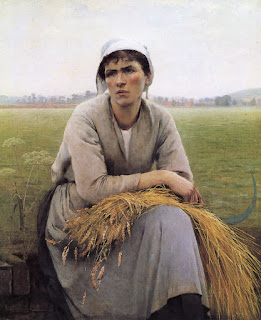 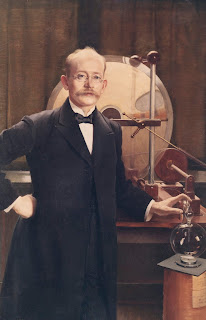 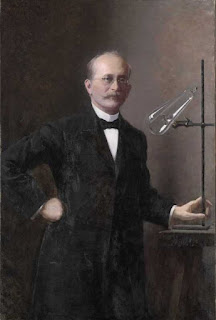 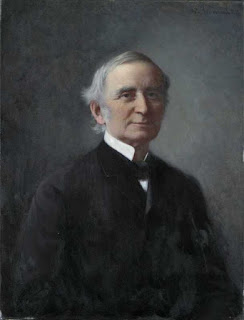